October 26, 2018
As an auto transport company in Canada, we get to move some cool cars every month.
In today’s post we are going to talk about Jeep!
We will share a couple fun facts about this amazing brand. 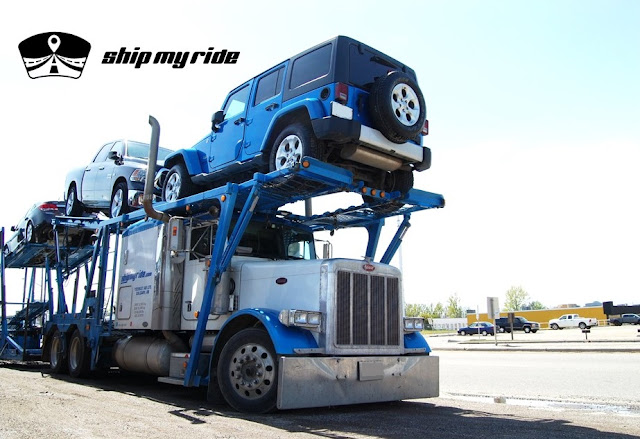 Headquarters based in Toledo, Ohio, U.S.

The original jeep was designed in just two days

With the United States' involvement in WWII on the horizon, the government recognized a desperate need to replace its aging fleet of Model T's, calling for a small, lightweight, three seat, four wheel drive vehicle. Karl Probst started work on his design for a barely-solvent truck company called Bantam on July 17, 1940, and finished two days later. By the 22nd, the entire proposal—including cost estimates—was handed in to Uncle Sam.
FUN FACT: the Army contacted 135 companies to create working prototypes of a four-wheel drive reconnaissance car. 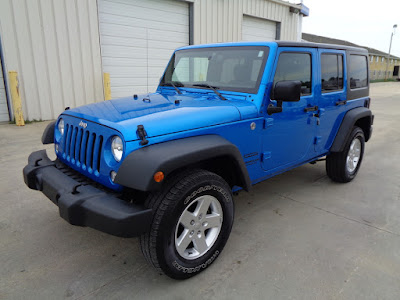 No one really knows how the name Jeep came to be

While it’s commonly thought that “jeep” is a truncation of General Purpose vehicle, or GP, that’s likely wrong. Ford’s version was officially named GPW, where G means Government, P refers to the distance between the wheels (80 inches), and W stands for Willys, since the vehicles Ford produced were technically under license from Willys.
Alternately, some say it was common lingo to refer to all military prototypes as “jeeps,” and that “peeps” even entered the lexicon briefly.
What do you think?
Have you heard of any other stories about how the name came to be?
We can help you move your Jeeps or any vehicle across the country. Contact us today to get a free car shipping quote.

Fuel-efficient driving techniques by the Department of Natural Resources Canada

January 16, 2019
If one of your resolutions is to save money, or be more conscious of your expenses or even help the environment, we have a way you can do all these. The ShipMyRide team did some research on an interesting topic, which is how we can be more fuel-efficient while driving. Fuel-efficient driving can save Canadians hundreds of dollars in fuel yearly, improve road safety and prevent wear and tear on your vehicle. By adopting these 5 fuel-efficient driving techniques, you can lower your vehicle’s fuel consumption daily and carbon dioxide emissions by as much as 25%. 1. Accelerate gently The harder you push your gas pedal, the more fuel you will be using. In the city, you can use less fuel by easing onto the gas pedal gently. For example, to be as fuel-efficient as possible, take 5 seconds to accelerate your vehicle up to 20 kilometres per hour from a stop. TIP: Imagine you have an open cup of coffee on the dashboard. Don’t spill it! 2. Maintain a steady speed When
3 comments
Read more